What is General Affidavit?

An affidavit is a written sworn statement by the person making it (called the ""Affiant"") as to some special knowledge that he or she possesses. A general affidavit is used when the circumstances do not call for the use of a specific form like an affidavit of domicile. An affidavit is commonly used in circumstances where an affiant cannot or is unavailable to provide testimony in person. It is important to note that an affidavit must be made voluntarily and should not be influenced by anyone other than the affiant. An affidavit carries the same weight as court testimony and must be sworn to be truthful before a notary. 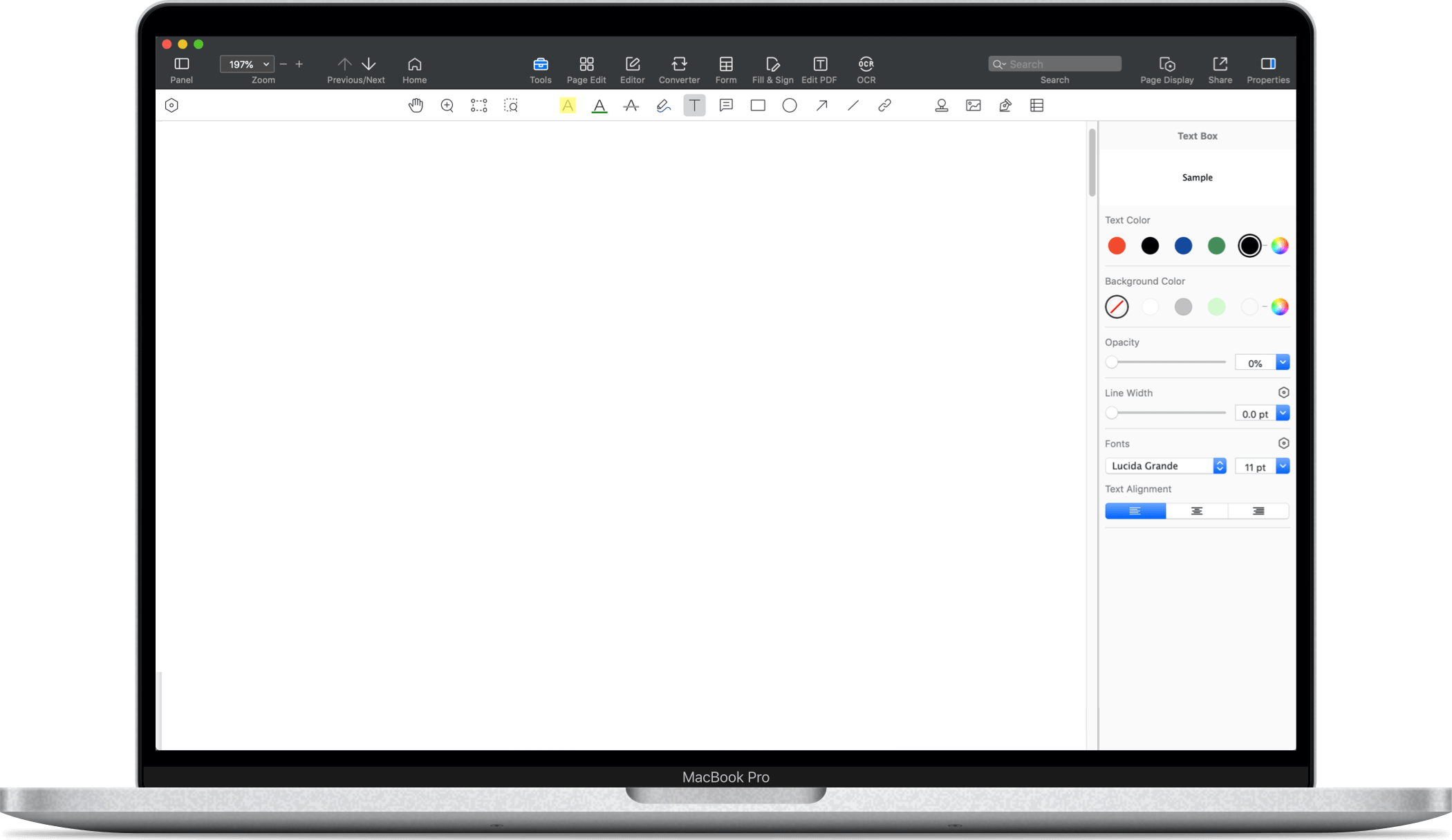 An Affidavit is the legal way to swear that your statements are fact. You'll sign an Affidavit document in front of a notary public to finalize it. If you've been asked for an Affidavit, you're being trusted to tell the whole truth — and nothing but. A General Affidavit is also called: - Sworn statement - Notarized statement - Sworn oath - Sworn affidavit

- You need to create a sworn statement of testimony that can be used either inside or outside of court. - You are a witness and wish to formally record your memory of events according to your best understanding of what occurred. - You want to provide your testimony regarding specific knowledge you have concerning a person, event, or any other matter.