Working with Multiple Languages with OCR

After PDF Reader Pro for Windows released V2.1.0 and launched OCR, there are many users applauded it. They shared with us many stories with OCR.

One of them said that he works in a multinational company, so he has to read many documents in other languages. Sometimes he received a scanned PDF document in French or Latin, but he didn’t know how to read it because he can’t understand these languages and he can’t copy the words to translate them. Since we have released the new version of PDF Reader Pro for Windows, he felt that he found a ray of hope.

In order to let you know more about OCR, we are exploring what languages are supported by OCR in PDF Reader Pro for Windows today.

The full name of OCR is optical character recognition. It is the use of technology to distinguish printed or handwritten text characters inside digital images of physical documents, such as scanned paper documents. OCR in PDF Reader Pro helps us to extract texts from image-based or scanned PDFs with no quality and format loss.

There are various languages that can be recognized by OCR in PDF Reader Pro for Windows. They are Chinese Simplified, Chinese Traditional, English, French, German, Japanese, Korean, and Latin. Do you know why we select the eight languages as the main choice?

- English: English is one of the most popular languages. Most people study it as a second language, and it is one of the official languages of nearly 60 sovereign nations. English is also the most widely spoken language in the world. English has become one of the dominant languages internationally and in many regional and professional contexts.

- German: German is the sixth language in the world in terms of the number of countries where it is spoken and it is one of the major languages in the world.

- Japanese: In June 2010, Japanese is the fourth after English, Chinese, and Spanish in the ranking of Internet languages.

In a word, we select these languages because of their scope of application and characteristics. Next, let’s explore how to select the OCR languages in PDF Reader Pro for Windows!

Step 1: You have to open a scanned PDF file, and tap the icon of OCR on the toolbar. 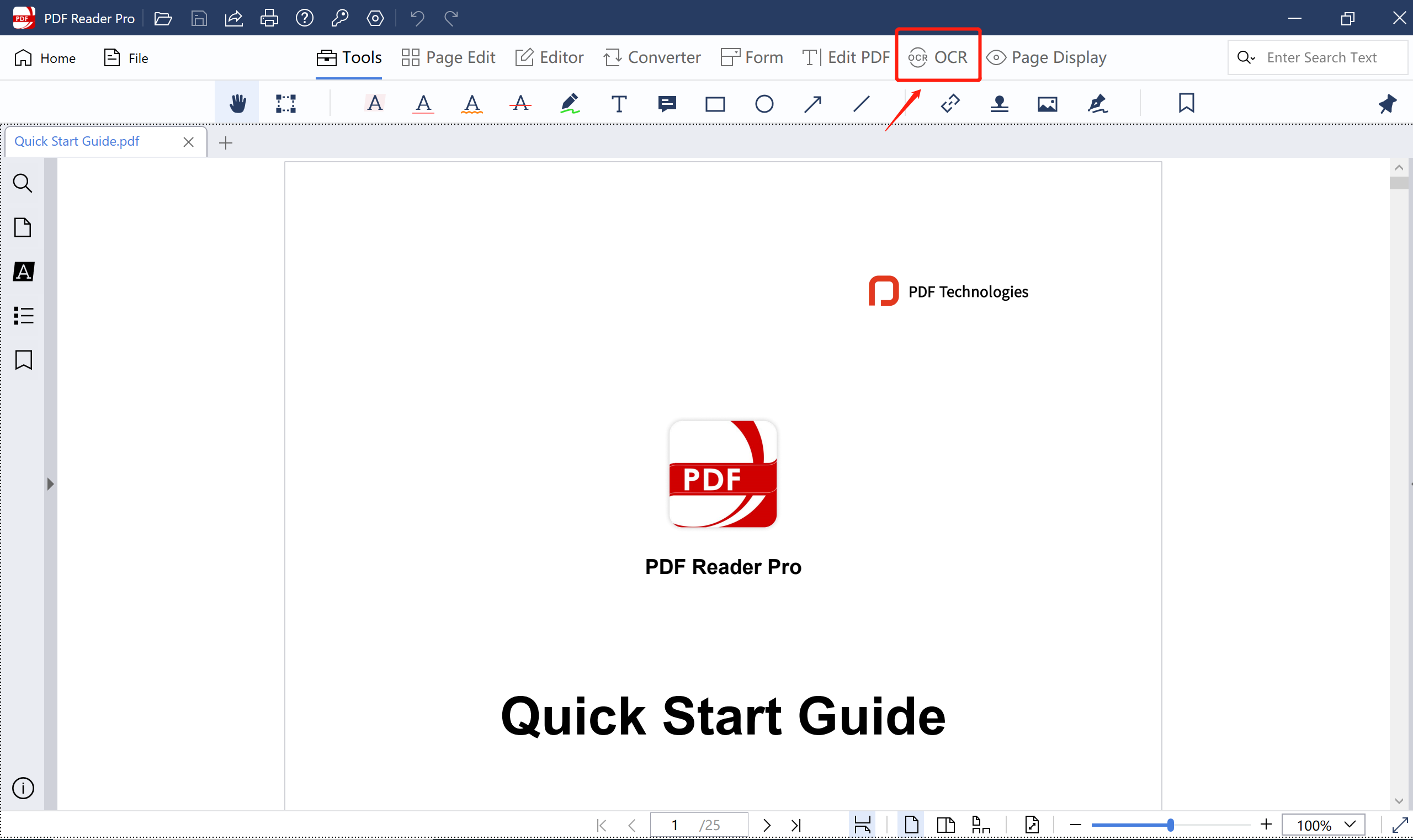 Step 2: You will get a pop-up window, there is a combo box named Select OCR Language and then you can choose the language as you want. You also can choose the page range. 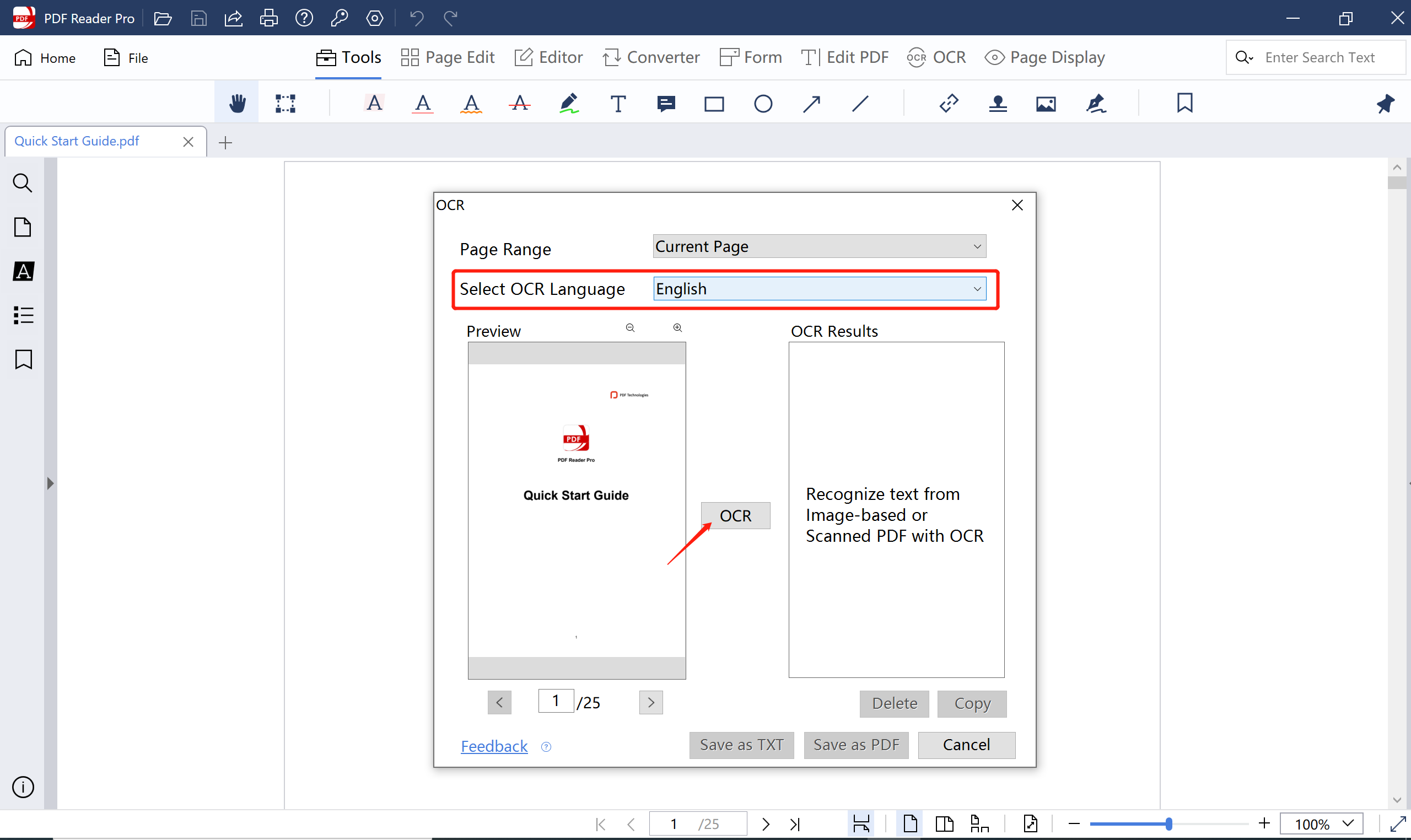 Step 3: The important thing is to remember to click the OCR button, then you will get the text. You can save it as TXT or PDF.

With the help of the Internet, the ties between countries are getting closer and you can work from anywhere with anyone in the world. It not only generates new learning and working opportunities, but it also exposes you to different languages.

To make you work with more partners across borders efficiently, we will launch more OCR languages in PDF Reader Pro for you! If you have some ideas or advice, welcome to email us at [email protected]. Come to download PDF Reader Pro for Windows! 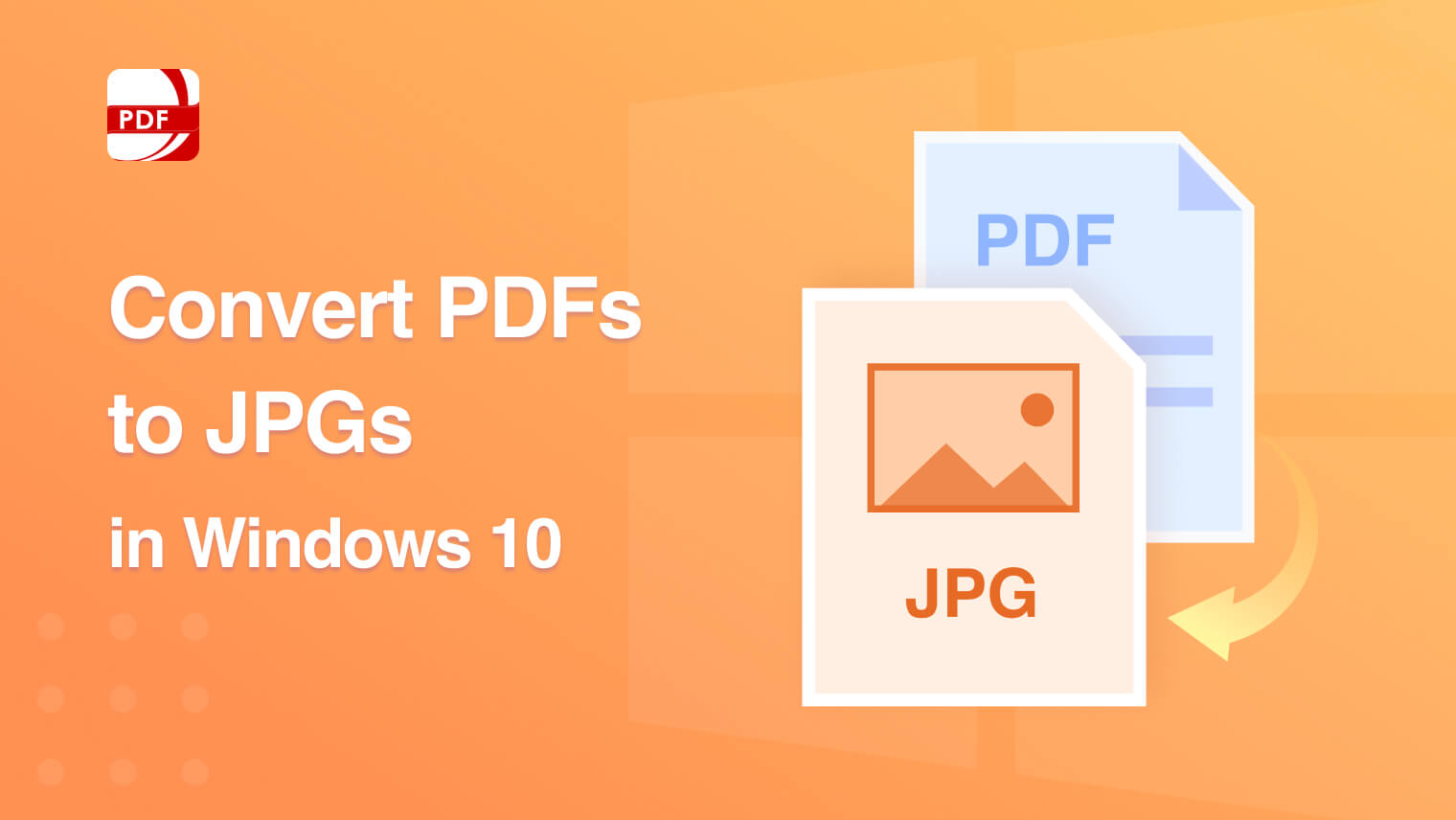 5 Methods to Convert PDFs to JPGs Offline in Windows 10

How to Convert PNG to PDF 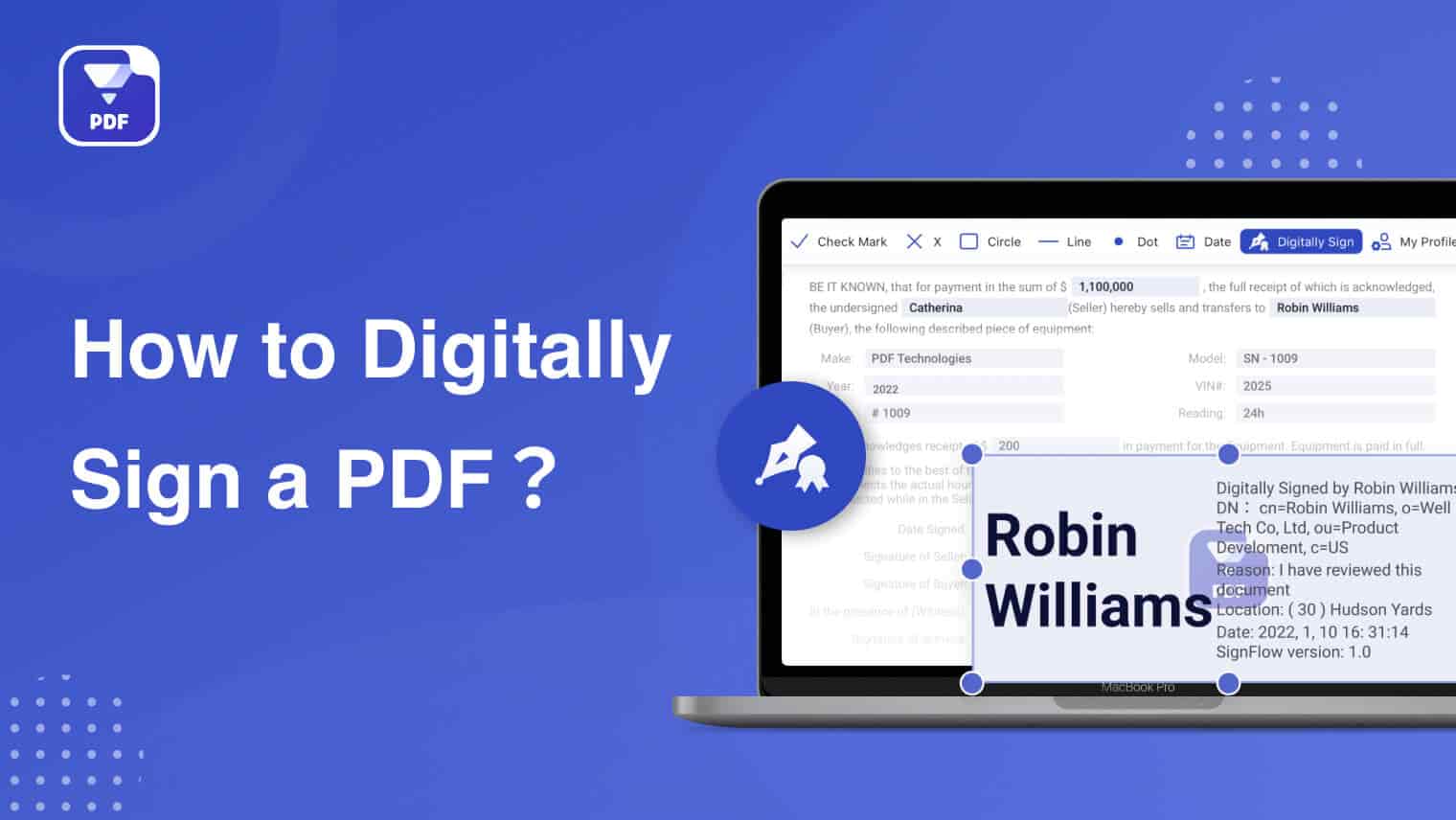 How to Digitally Sign a PDF? An Overview of Best Practices and Tools