Why is PDF the Most Popular File Format?

From personal resumes to business contracts, and from commercial brochures to government documents, we find PDFs everywhere, both at home and at work, for non-official and official use. There is no doubt that PDF is the most popular and widely used file format around the world, but do you know why? Keep reading and you will find the answer. 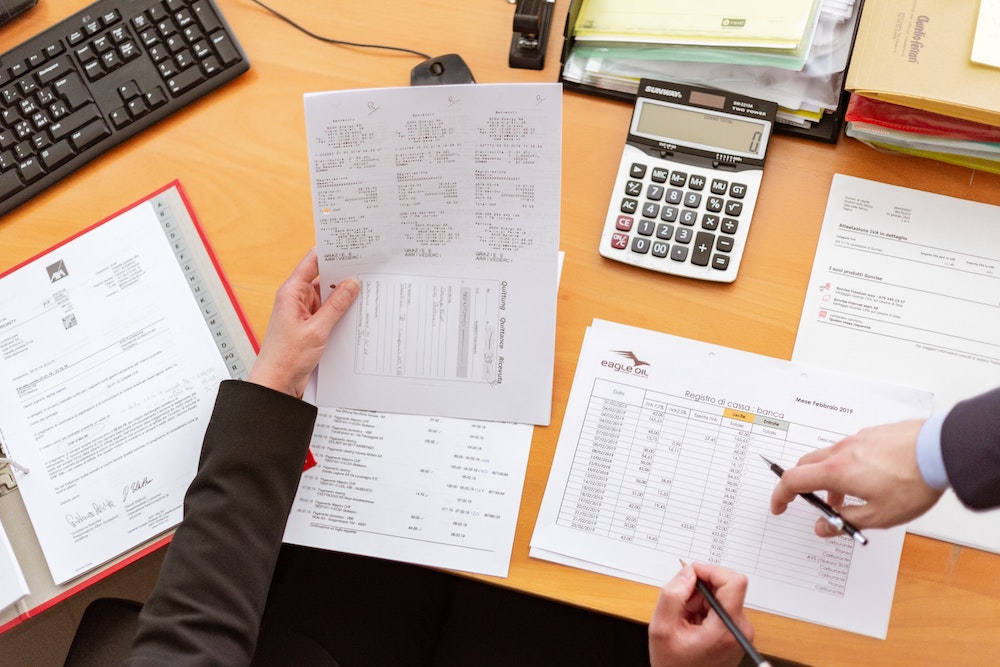 How did PDF become so popular?

In the early 1990s when Microsoft Office had already existed for years, sharing documents between different devices and systems could be quite problematic, so there was an urgent need for a file format that would retain all the formatting. At that time, Adobe invented the PDF format and made a significant difference.

But the PDF file didn't catch on initially, it gained much popularity and adoption after the PDF software Adobe Reader was announced free in 1993, just a few months after the product was first released. And by 1999, more than 100 million copies of Adobe Reader had been downloaded online.

Apart from the free software and technical advantages, there was an important early adopter we all know——the IRS, that actually contributed to the popularization of PDF.

Before the PDF emerged, The Internal Revenue Service had to face an annual mess working with the US Postal Service, and that means an annual mailing of over 100 million paper documents each year. The ensuing problems are lost forms, shipping errors and misfiling, which gave Americans and the IRS a headache.

And you can understand why the IRS was one of the first government agencies to embrace PDF forms. In 1994, the IRS began to distribute tax forms as PDFs, people then could fill out digital tax forms and print them out quickly. And these days, you can go fully paperless by signing and submitting PDF tax forms online. 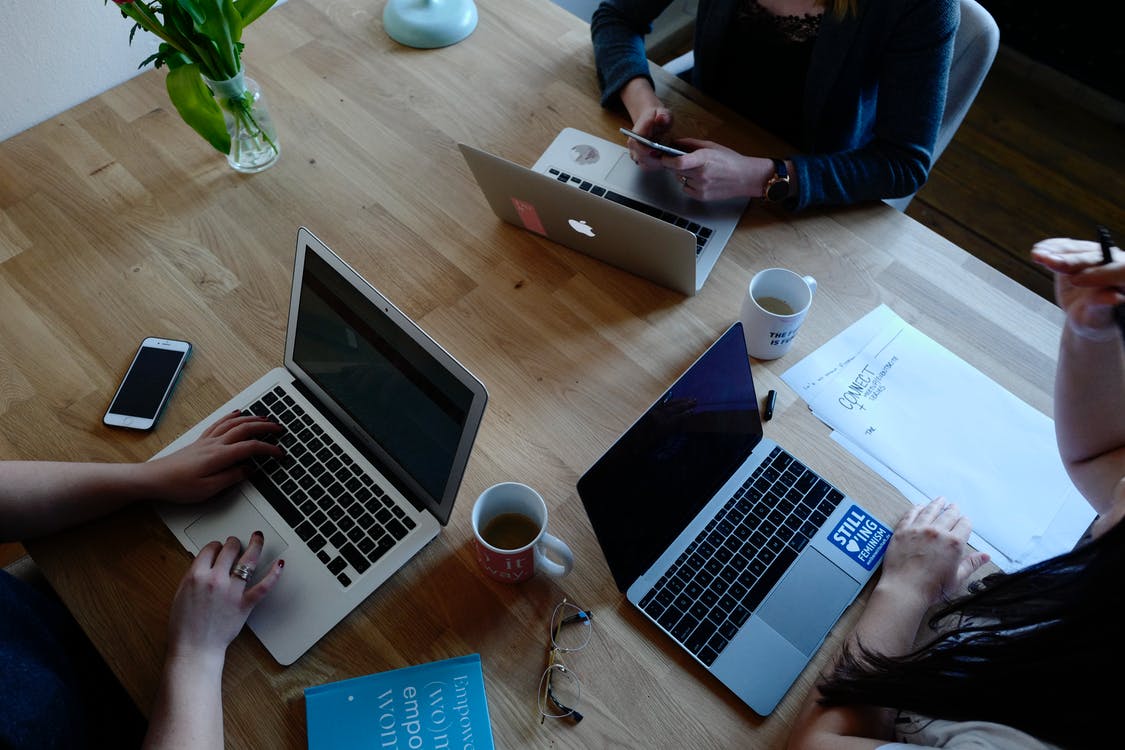 As the name implies, PDF, which is short for Portable Document Format, is highly praised for its portability. Regardless of the device, operating system or the PDF software you are using, the formatting remains the same, on screen and printed on paper. There’s no worry about the receiver being unable to view the document or see an imperfect version anymore.

Another reason which makes PDF popular is its security. You can secure PDF files with a password and set restrictions on printing, editing and copying. This helps protect sensitive information. In addition, watermarks can be added to your important documents to prevent them from being counterfeited. Other document alternatives simply do not offer the level of protection you are provided when using a PDF. 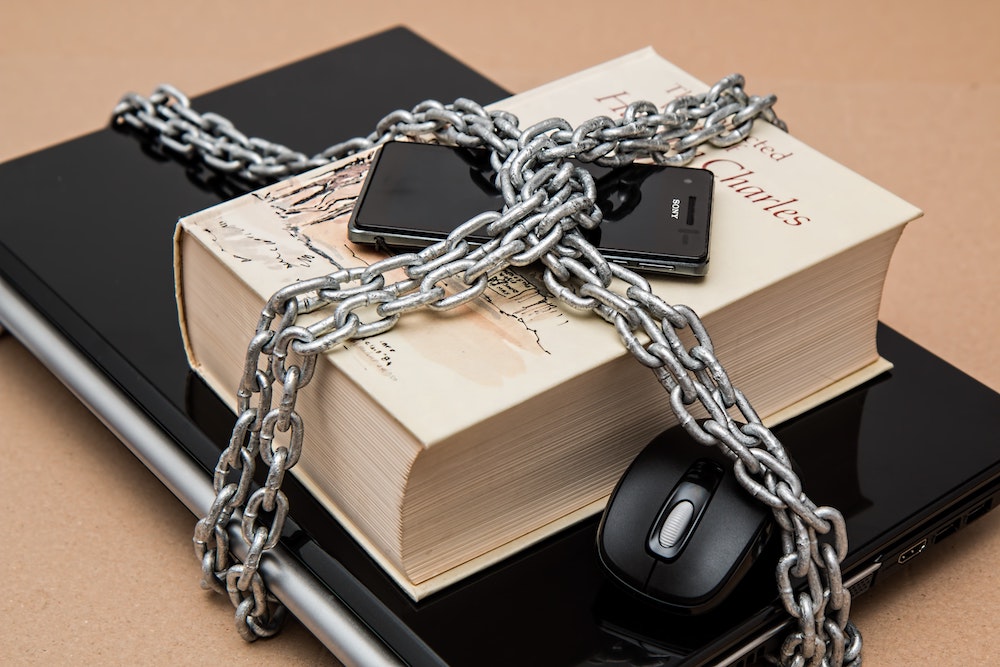 Generally, we may integrate images, tables, graphs and other types of content into a PDF. At this time, another advantage of PDF shows up: it tends to have a smaller file size in comparison to other formats, making it easier for sharing and downloading, and it saves hard drive and system storage space,too. This is a great feature for companies that have to manage an influx of data on a daily basis.

Making PDFs is never a difficult task. You can simply use printers and scanners to create one, it's a built-in function that every computer has. Or if your documents are in other formats, converting to PDF is easy and can be completed after a few clicks. And with the help of PDF creators such as PDF Reader Pro, you are able to create a blank PDF or create PDFs from clipboard, images, screenshots and webpage.

It may sound like a tongue twister, but PDF is still popular because of its popularity. It is a widely used document format across the world, amongst professionals, students, employees and employers. And It’s not likely to go away. Therefore the investment in PDF software now is valuable in the long run, and will give you an excellent return. For example, PDF Reader Pro is recommended to satisfy all your PDF needs. 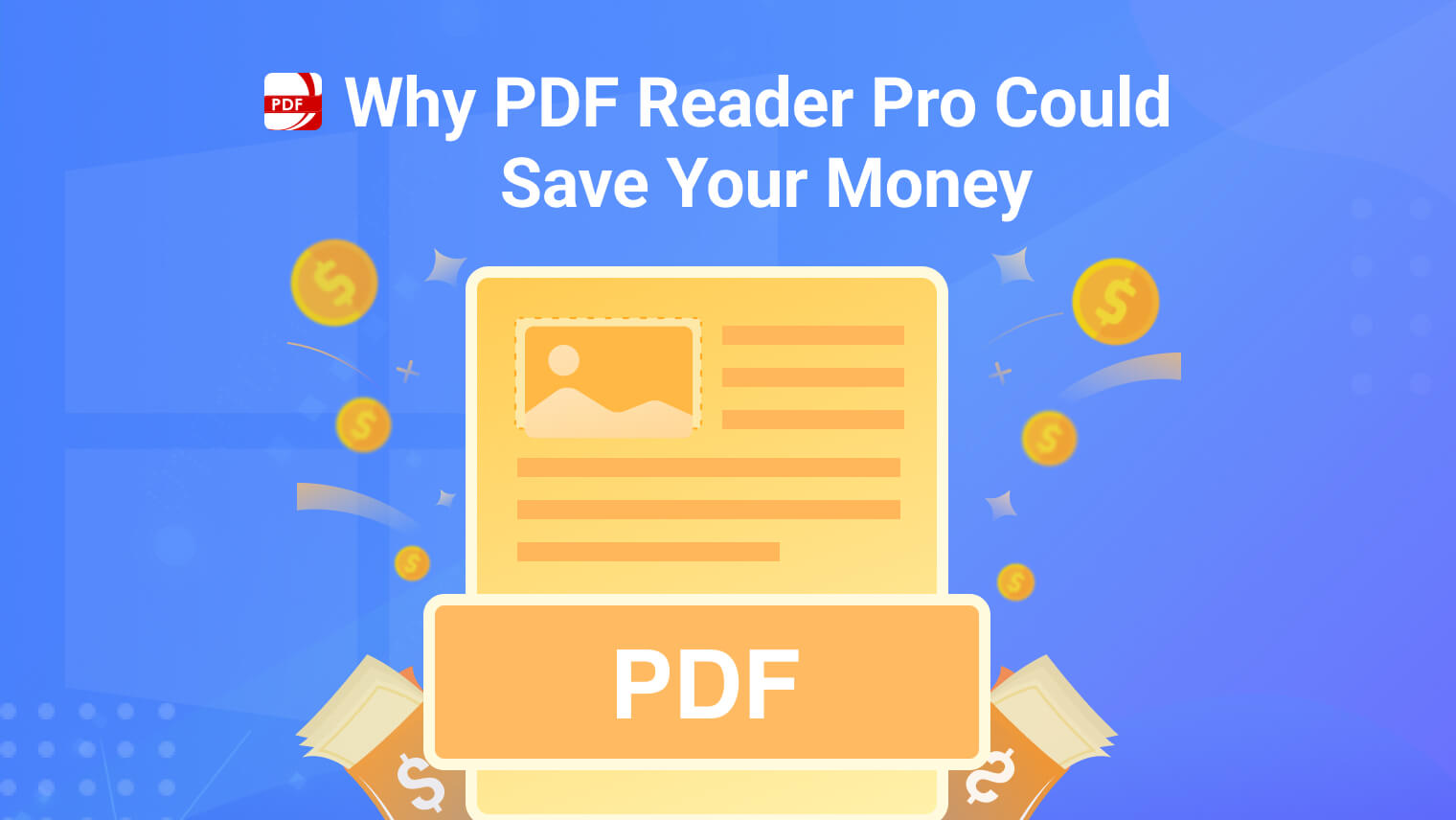 Why PDF Reader Pro Could Save Your Money? 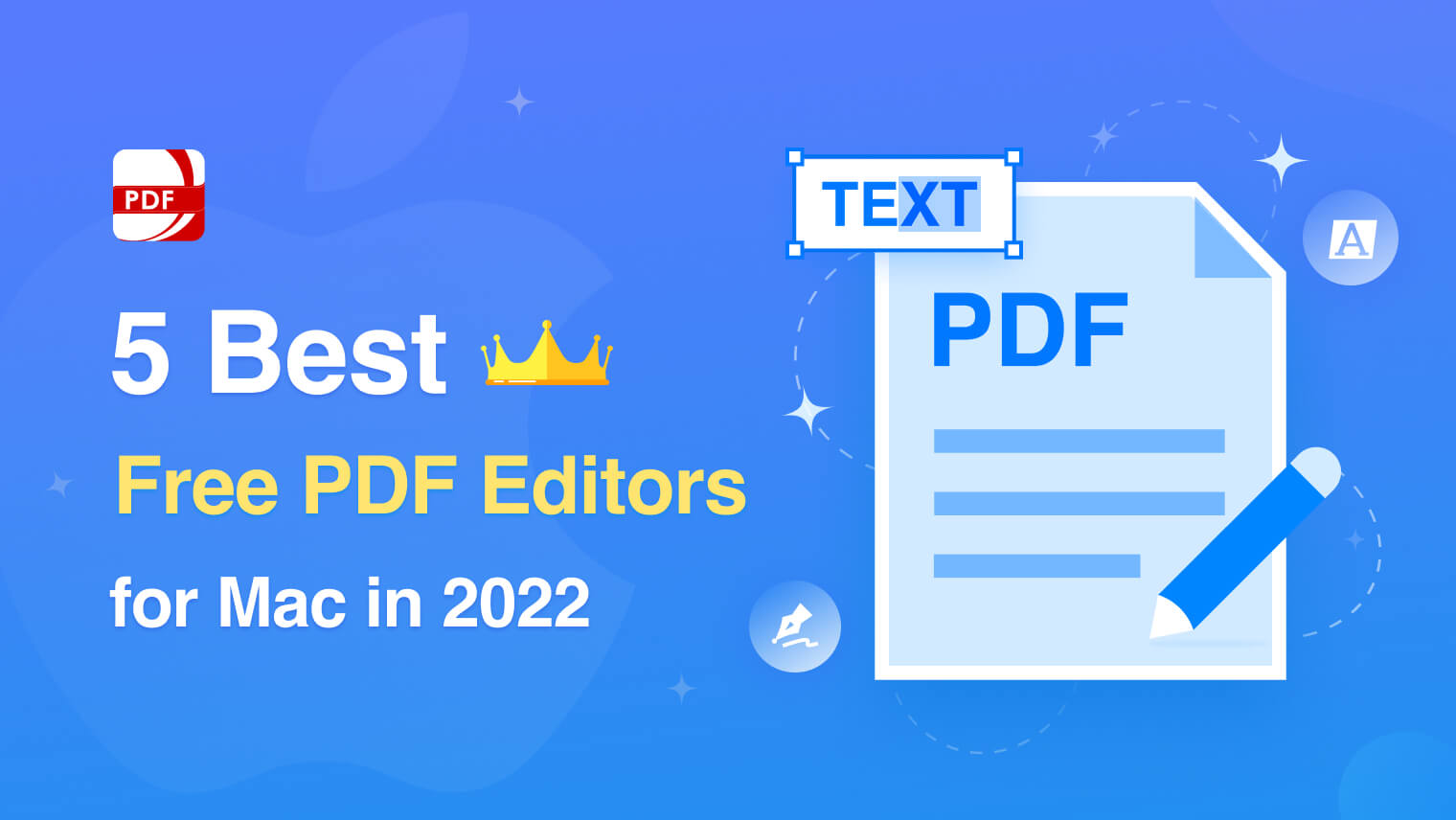 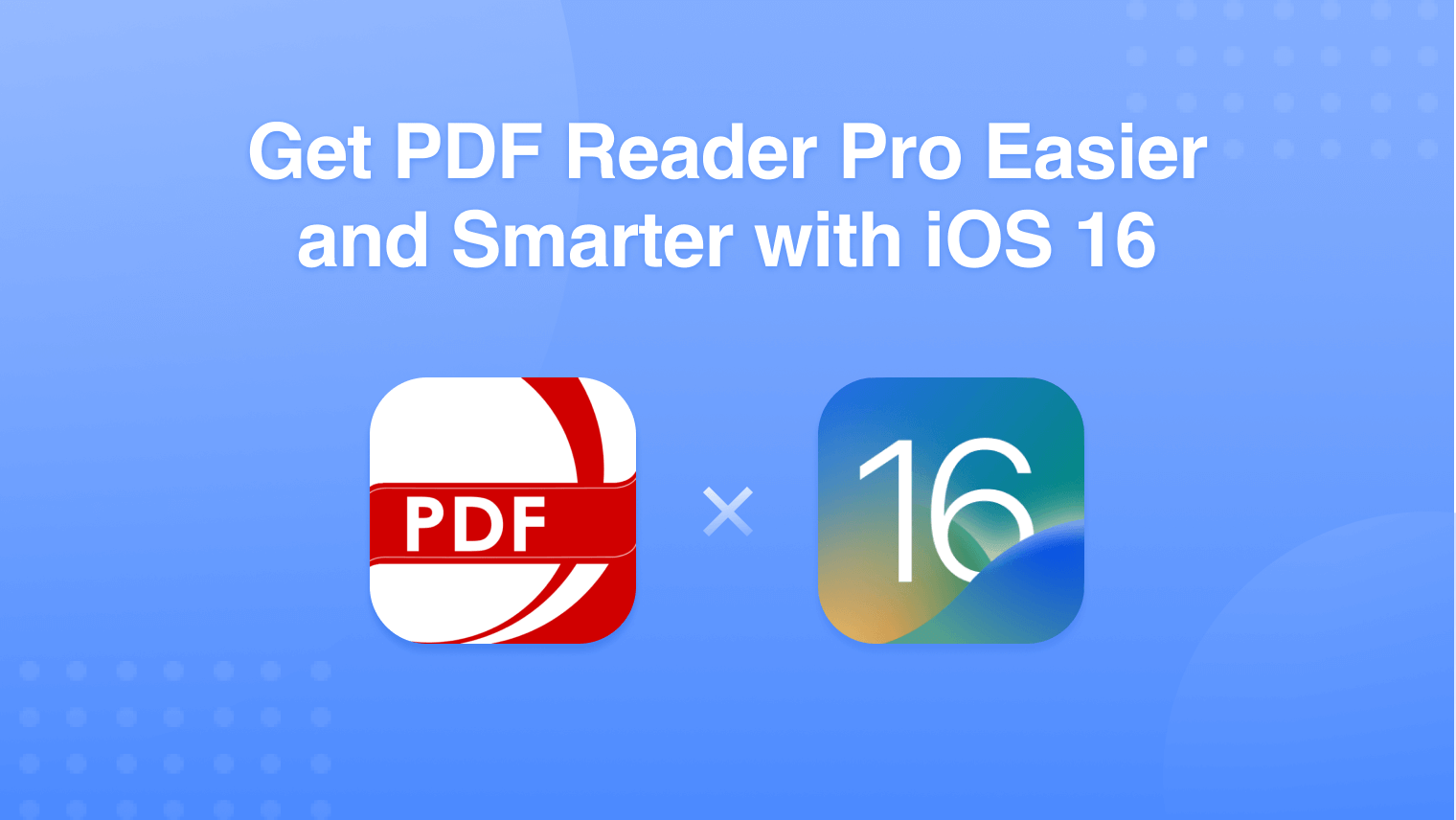 Get PDF Reader Pro Easier and Smarter with iOS 16